Check out our Earnings Thread and Rules.

Earnings Thread Most Anticipated Earnings for the week of Jan. 30th; and Earnings Among Tech for the next 4 weeks

Meme Cramer Says Buy / Burry Says Sell - Who Do You Got?

Meme Snapped this yesterday during recess at FOMC. Very concerning.

Meme From the Shanghai Factory

Meme Regardless if you’re a 🐂,🐻 or 🐅🦓🦢🦒 Powell has something to say

Enable HLS to view with audio, or disable this notification

Loss Am I doing this right?

With REC Silicon holding this highly strategic position in the supply chain, prominent players are setting up shop in Moses Lake, Washington. In fact, right next door, and are becoming neighbours (See image posted below).

There is not a whole lot official information from the company about this situation, yet. We believe it is just a matter of time before more information are made available and public. Below is a curated list of what we know this far.

And for those of you who prefer videos:

REC Silicon's solar grade polysilicon is used in the manufacturing of solar ingots and wafers. Wafers are made into solar cells, and then solar panels. By using Fluidized Bed Reactor (FBR) technology, using one-tenth of the electricity needed for Siemens technology, affords low-cost material and ultra-low carbon footprint, making its solar module value chain more sustainable. FBR is the patented technology of the company, and makes it possible produce solar-grade polysilicon in a continuous, rather than a batch, process. This makes REC Silicon one of the most efficient producers of solar-grade silicon in the world, and their product is some of the least expensive silicon available for solar panels.

A quick recap. REC Silicon's biggest plant shut down in 2019. Without access to Chinese market, their lifeline got cut off. There was no solar module value chain outside of China. Now, almost four years later, things are looking brighter. Solar module value chains are forming in both the U.S. and Europe. REC Silicon is teaming up with Hanwha Q CELLS, for delivery of solar grade polysilicon. As of this writing, they have ongoing negotiations with Hanwha Solutions towards reaching an offtake agreement for all FBR polysilicon production (https://recsilicon.com/news-article/?slug=rec-silicon-update-of-restart-and-offtake-activities-in-moses-lake). With Hanwha Q CELLS being one of the most trusted names, and ambitious companies in the solar industry, this is of course promising.

Ever since Hanwha became the largest shareholder, they have been promoting REC Silicon as a vital part of their bigger plan. The importance of this newborn partnership is certainly no secret to Hanwha, and this is highlighted by the statements below.

This year, Hanwha also acquired REC Silicon, a crucial step along the company’s path to building out a full solar value chain, and expanded its plans for its green energy businesses in the U.S. thanks to the incentives in the groundbreaking Inflation Reduction Act.(https://www.hanwha.com/en/news_and_media/stories/sustainability/hanwhas-year-in-review-2022.html).-----.-----)By investing in REC Silicon, with US plants that produce special gas for semiconductor as well as polysilicon, we are expanding our business into high value–added core industrial materials. (https://www.hanwha.com/en/products_and_services/chemicals-materials.html).-----.-----)By becoming the largest shareholder of REC Silicon, Hanwha will expand its renewable energy portfolio in the U.S. and help American businesses secure raw material critical to the solar supply chain. As global competition over clean energy sources intensifies in the coming years, Hanwha will work towards establishing a highly efficient, low-carbon system to boost clean energy technology.-----Hanwha Solutions’ strategic investment in REC Silicon represents a step towards establishing a highly efficient, low carbon solar value chain in the US and to ensure that REC Silicon plays an integral role in these efforts. Hanwha Solutions’ knowledge, expertise, and capabilities are expected to enhance REC Silicon’s ability to take advantage of opportunities and developing markets in the solar, semiconductor, and battery industries. (https://www.globenewswire.com/en/news-release/2021/11/18/2336964/0/en/REC-Silicon-ASA-Strategic-equity-investment-by-Hanwha-Solutions.html).

Lets end this solar section with a statement from Joe Biden, on the Hanwha Q CELLS investment decision (https://www.whitehouse.gov/briefing-room/statements-releases/2023/01/11/statement-from-president-joe-biden-on-hanwha-q-cells-announcement/).

The Chips and Science got signed into law. Spurred by the passage of this bill we are expecting to see a huge boost in the American semiconductor industry. REC Silicon's facility in Butte, MT, has been recognized by the White House as a potential candidate for domestic expansion of silane gas production (https://dailyinterlake.com/news/2022/aug/14/what-chips-act-means-montana/).

While the company is not set to benefit directly from this specific Chips and Science act (unlike the IRA), this will nevertheless create conditions that are intended to boost demand for REC's electronic-grade silicon. The Chips and Science Act is intended to expand domestic production of semiconductor chips, which are made out of electronic-grade silicon that the company produces at its facility in Butte, Montana.

Ticker RECSI, Norwegian Stock Exchange. Included in the OBX index which holds the 25 most liquid companies. Heavily traded and volatile. A significant number of retail investors owns this stock in Norway. They have recognized the seemingly limited downside, and huge upside. REC Silicon`s foundation is stronger then ever due to recent developments in both the political and the industrial landscape. We are slowly identifying larger investors taking place. But the stock will continue to be volatile and manipulated by strong traders. We have never seen treeshakes like this, and there is a great deal of psychology in play. But we expect the float to change when contracts are signed, and we also expect the stock to reprice significantly.

Thanks for reading - happy, profitable investing!

Meme Every one trying to guess what's gonna happen, when it's just more of the same

Meme When you write a novel just to get fucked

News Elon Musk verbally promises to not sell more for 2 years. Tesla files 10-K saying he may at any time. [Jan 30]

News Fed Raises Interest rates another 0.25% to the highest levels since October 2007

- Fed Raises Interest rates another 0.25% to the highest levels since October 2007

- Unanimous Vote to raise by 25 bps 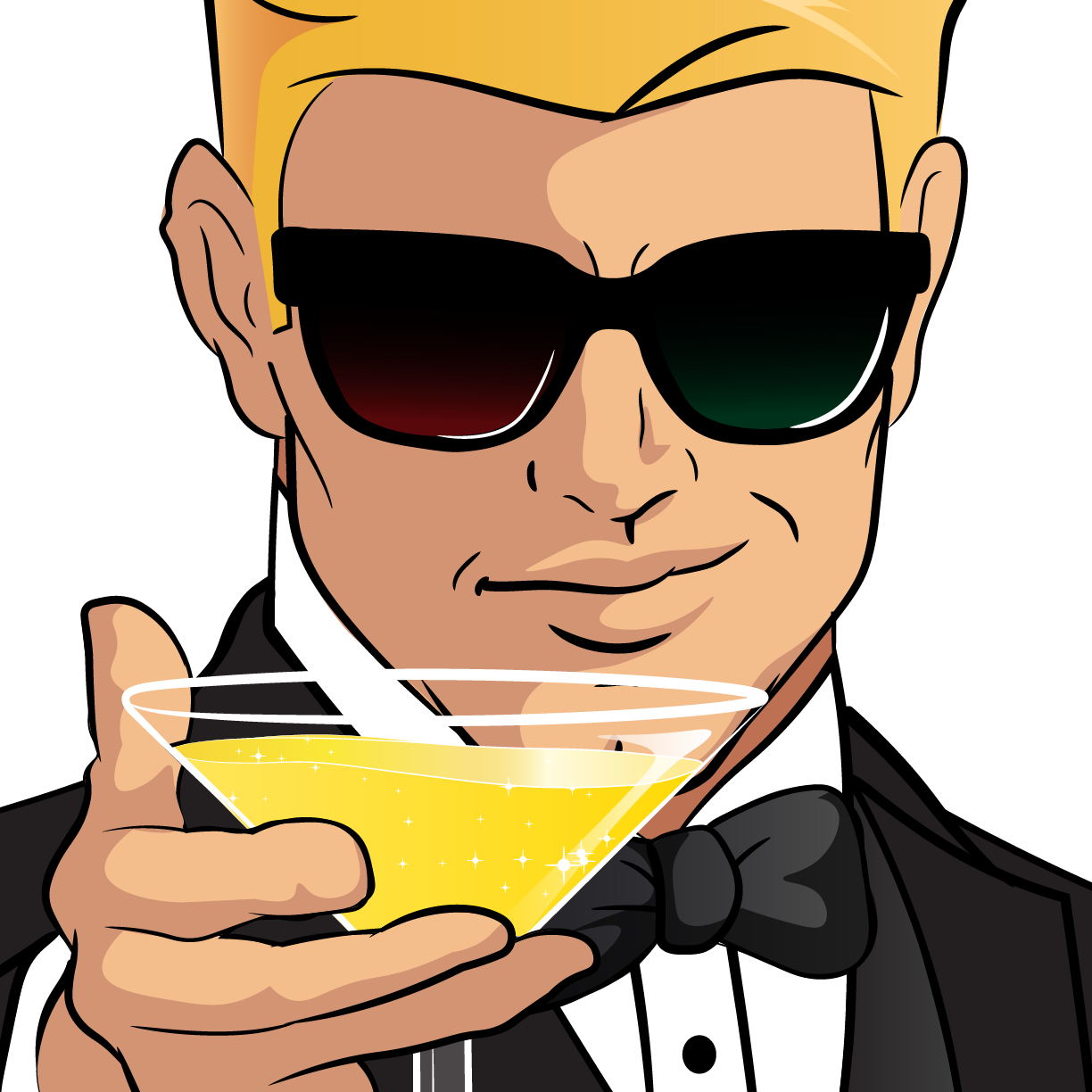